The Carignano Theatre, the full name is Theatre of the Princes of Carignano, is one of the most important theaters of Turin. Owned by the City of Turin, it is the scene in which the king went to see the Play (unlike the Teatro Regio, which was the Opera House). 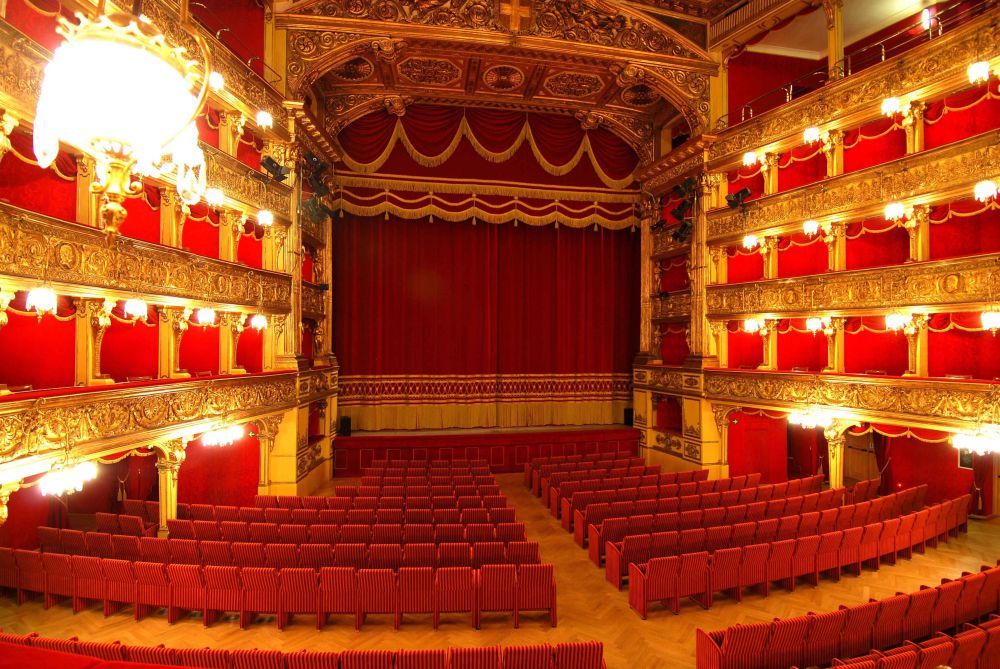