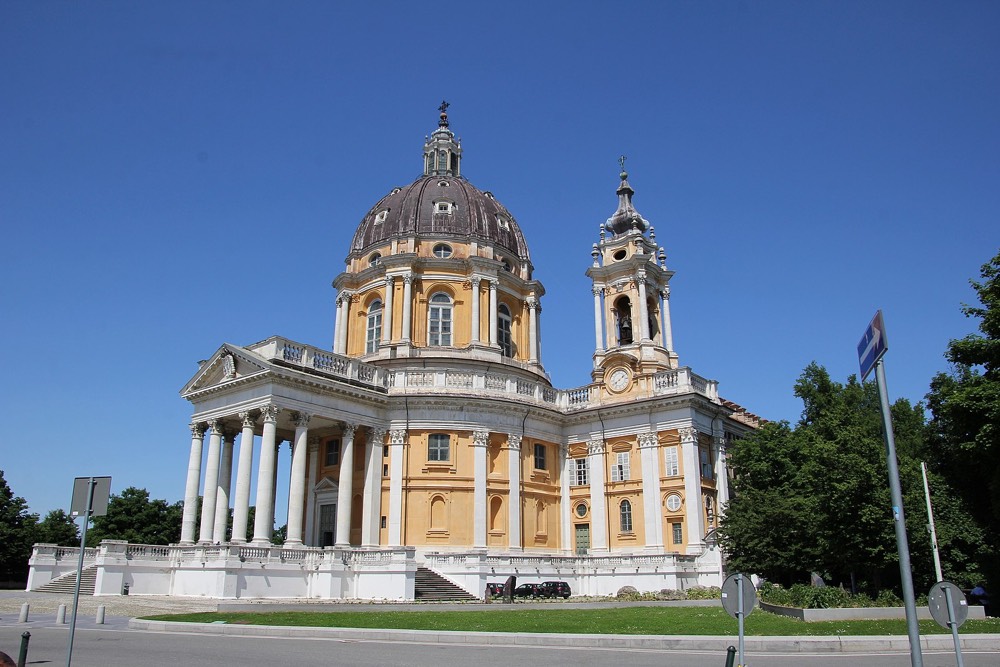 It was built by King Vittorio Amedeo II as thanks to the Virgin Mary, after defeating the French. For this reason it is considered a “celebratory monument”.

The project is by the Messina architect, Abbot Filippo Juvarra, and dates back to 1715. At the chapel, located at the top of the hill of the same name (672 meters, the second highest in Turin), you can reach it by road or using the Sassi tramway Superga.

On 1 November 1731, in the presence of King Carlo Emanuele III of Savoy, the temple was inaugurated with a solemn ceremony.