The Royal Palace of Turin

The Royal Palace of Turin is the first and most important of the Savoy residences in Piedmont, theater of the Savoy dynasty politics for at least three centuries.

It is located in the heart of the city, in the Piazzetta Reale adjacent to central Piazza Castello, from which branch off the main streets of the historic center: Via Po, Via Roma, Via Garibaldi and Via Pietro Micca.

It is the heart of the Savoy court, symbol of the dynasty power and, together with the other royal residences around Turin, such as the Venaria Reale Palace, the Stupinigi Hunting Lodge or the castle of Valentino, it is part of the sites declared by Unesco as a World Heritage. 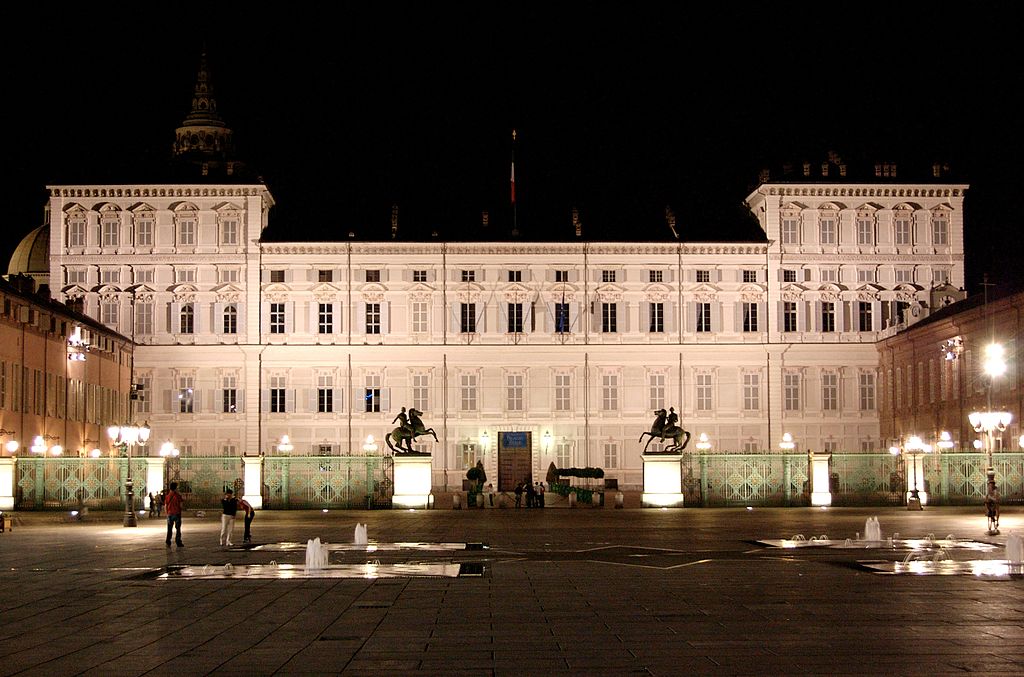