The Mole Antonelliana Building in Turin, located in the historical center, is the city’s symbol and one of the symbols of Italy.

The name Mole comes from the fact that, in the past, it was Europe’s highest brick construction, named after the architect who conceived it, Alessandro Antonelli. However, during the twentieth century, it underwent major renovation with reinforced concrete and steel beams, so it can no longer be considered a structure exclusively of masonry.

With a height of 167.5 meters, for years it was the highest building in Turin, but today, after the construction of two modern towers, it remains the tallest building only in the central urban profile of the city. 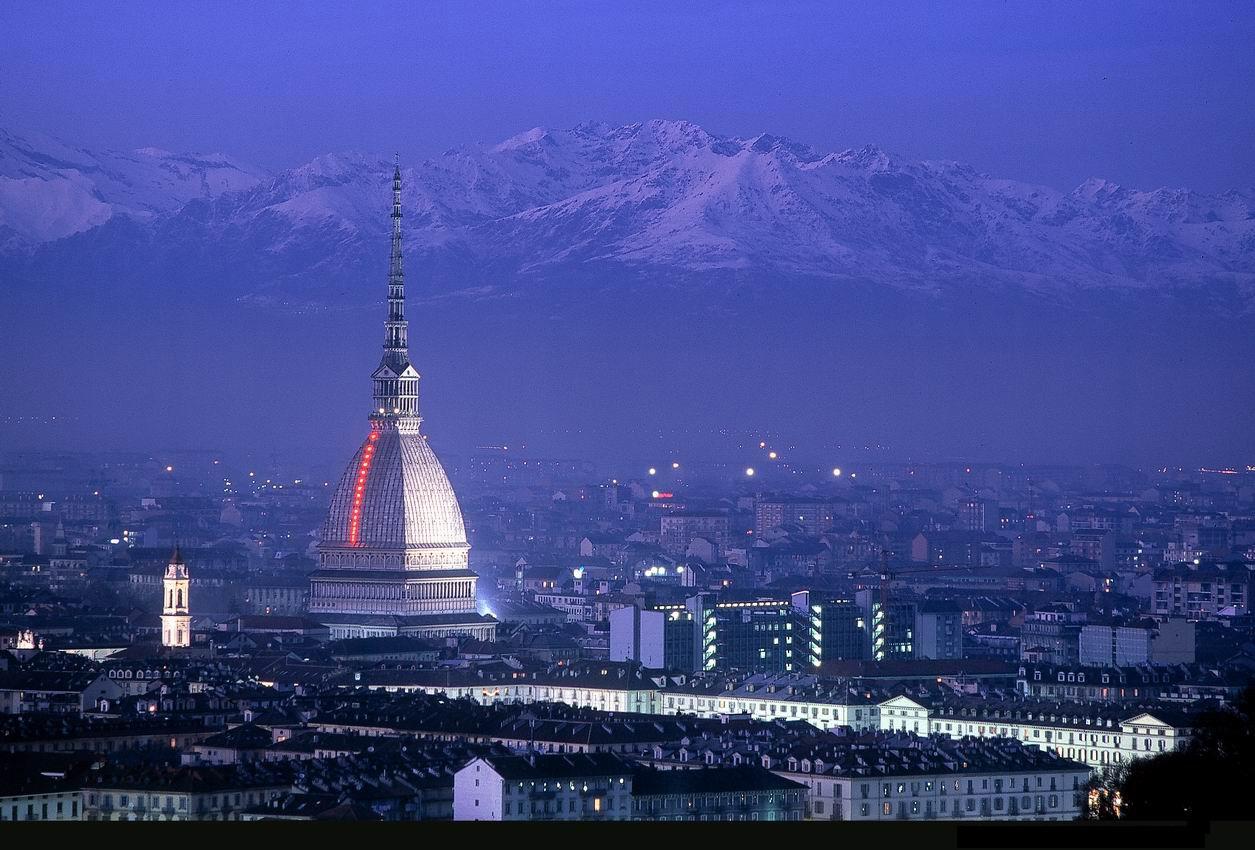